Bangkok, 14 February 2017 – The United Nations Office on Drugs and Crime today appointed Her Royal Highness Princess Bajrakitiyabha Mahidol of Thailand as Goodwill Ambassador on the Rule of Law for Southeast Asia to raise the profile of, and support for, development efforts that address the impact of crime on society, and that contribute to justice reform. HRH Princess Mahidol has supported UNODC efforts in the region over recent years, increasing visibility and mobilizing partnerships, most recently promoting the 2030 United Nations Sustainable Development Agenda.

"Her Highness brings tremendous commitment, dedication and energy to the essential work of delivering the 2030 Sustainable Development Agenda", noted UNODC Executive Director Yury Fedotov as he commended HRH Princess Mahidol for joining UNODC efforts to promote the rule of law. He went on to say, "She has invaluable experience that enables her to speak with authority on the need for effective, accountable and inclusive institutions. I have no doubt she will play a significant role in the region on UNODC’s behalf."

HRH Mahidol remarked, "My appointment as a Goodwill Ambassador offers the opportunity to champion UN positions on the rule of law and fairness in criminal justice systems, and to help achieve the bold vision of the 2030 Agenda." She added, "I look forward to working with the UNODC Southeast Asia team to reduce crime and violence, protect vulnerable groups and challenge corruption, while contributing to efforts to strengthen the rule of law."

As Goodwill Ambassador, the Princess will raise awareness of the UNODC Regional Programme for Southeast Asia and its connection to the rule of law, peace, stability, and the SDGs. In March she will participate in two high level global and regional events, then several other high level events over the course of the year.

Appreciating that crime can be destabilising to communities, countries and regions, and impacts the most vulnerable in society, HRH Princess Mahidol has been promoting efforts that improve the rule of law and provide for equitable justice for more than a decade. Personally interested in helping improve the lives of women caught in the justice system, she has initiated programmes to support women prisoners in Thailand, and promoted the development of international rules to improve the treatment of women prisoners. She has also contributed to the adoption of the "United Nations Rules for the Treatment of Women Prisoners and Non-custodial Measures for Women Offenders" or the "Bangkok Rules" by the UN General Assembly, promoted alternatives to imprisonment and legal reforms, and established the Thailand Institute of Justice which has recently joined the United Nations Crime Prevention and Criminal Justice Programme Network.

Significant for UNODC in Southeast Asia, HRH Princess Mahidol helped organize the 2013 Bangkok Dialogue on the Rule of Law to promote justice, security and the rule of law as necessary for sustainable development, and to build political momentum for the Post 2015 Development Agenda. She has also served as Ambassador of Thailand to the UN in Vienna, and participated in the UN General Assembly’s Economic and Social Council’s Commission on Narcotic Drugs and the Commission on Crime Prevention and Criminal Justice where States debate global policies to address drug and crime.

Regional Representative for Southeast Asia and the Pacific Jeremy Douglas noted her ongoing contribution to UNODC and the significance of the Princess becoming a Goodwill Ambassador, "It is a pleasure to continue to working with Her Highness. She will help connect our practical work on the ground addressing different forms of crime that are destabilising and even driving conflict in parts of the region, with strategies to deliver and reform justice and advance the rule of law." He added, "She will help bring visibility to important but often underappreciated programmes and projects that make a real difference."

UNODC Regional Office for Southeast Asia and the Pacific 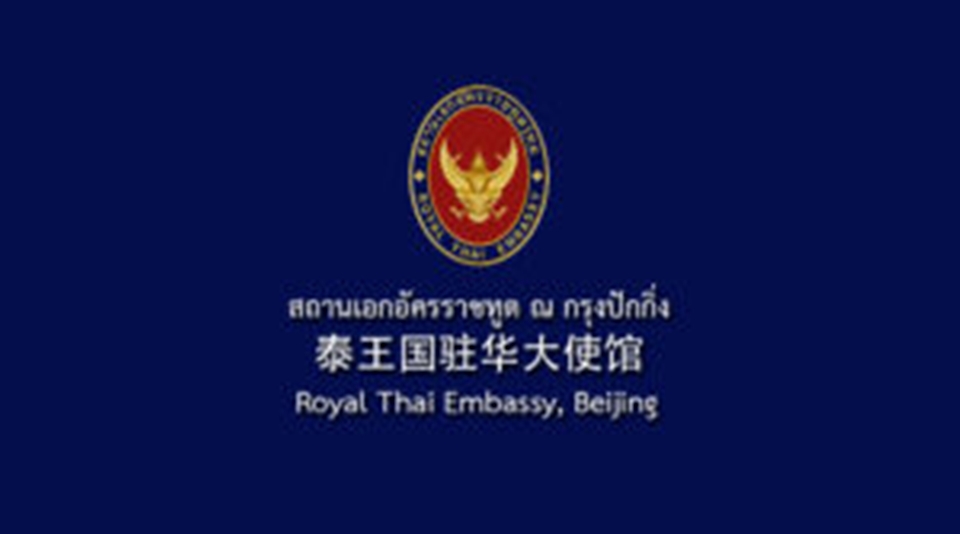